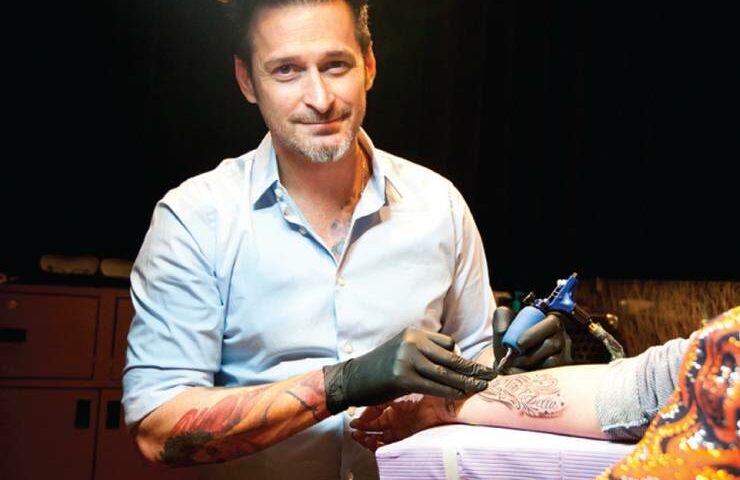 Life’s been good for Joey Hamilton and Walter “Sausage” Frank since they were featured in seasons three and four of Ink Master. The Las Vegas-based tattoo artists just observed the inaugural anniversary of Revolt Tattoos, where Vegas-visiting fans of the show can easily find them. It’s a spacious, six-chair (and one private room) establishment across from the Hard Rock Hotel & Casino, with retina-relaxing charcoal and pale purple pastel walls, framed art beneath a high shelf laden with more than 50 trophies, a center lounge surrounded by hue-shifting fiber-optic railing, and a 12-by-6-foot jumbo screen above Hamilton’s station.

“It’s a great spot to tattoo out of because everybody comes here all the time,” said season three winner Hamilton of his adopted hometown. Hamilton should know; he walked right into season two of the original tattoo reality series Inked when he first came to Vegas 10 years ago and was hired by Hart & Huntington Tattoo Company, the first tattoo shop to open in a casino.

Now Frank, who was the first runner-up in season four, returns to the show with fellow Revolt artist Chris Buckingham for Ink Master Revenge, the seventh season of the Spike network’s skin illustration competition.

Revolt Tattoos will host a combination anniversary celebration and viewing party for the season debut of Ink Master Revenge on March 1, starting with a 6 p.m. meet-and-greet. More than a dozen Ink alumni are expected. 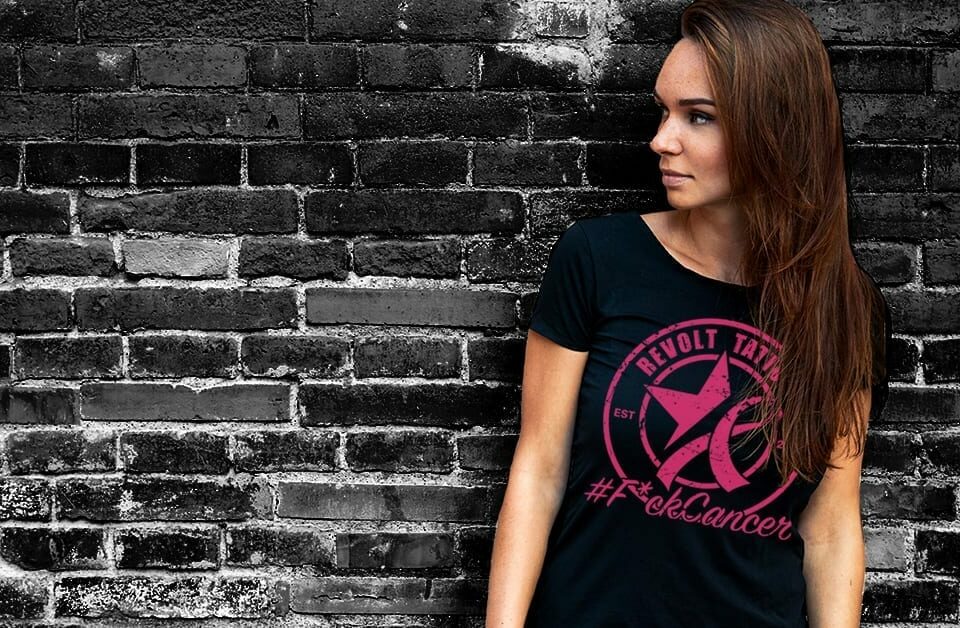